Pitt-Johnstown's Dr. Álvaro A. Bernal organized and hosted the fourth edition of Spanish Week November 2 – 5. Though the pandemic moved programming to virtual experiences the event was successful engaging students for various Pitt campuses and professors from Colombian univesrities. On Monday, November 2nd, the presentation of Dr. Stacey Triplette (Pitt-Greensburg) discussed Beatriz Bernal, the first female professional writer during the Spanish Golden Age. Wednesday, November 4th, hosted a great lecture by Dr. Verónica Kim (Pitt-Oakland). She spoke about literary representations of Asian immigrants in contemporary Latin American Literature. The final talk was held by Santiago Vaquera-Vázquez, writer and current chair of Spanish and Portuguese at the University of New Mexico, sponsored by Sparks, a group promoting diversity and inclusion at Pitt-Johnstown. His talk was a blend of critical commentary with personal memoir on border crossings. He discussed a migratory aesthetics through what he calls an “unbearable lightness of being fronterizo.” 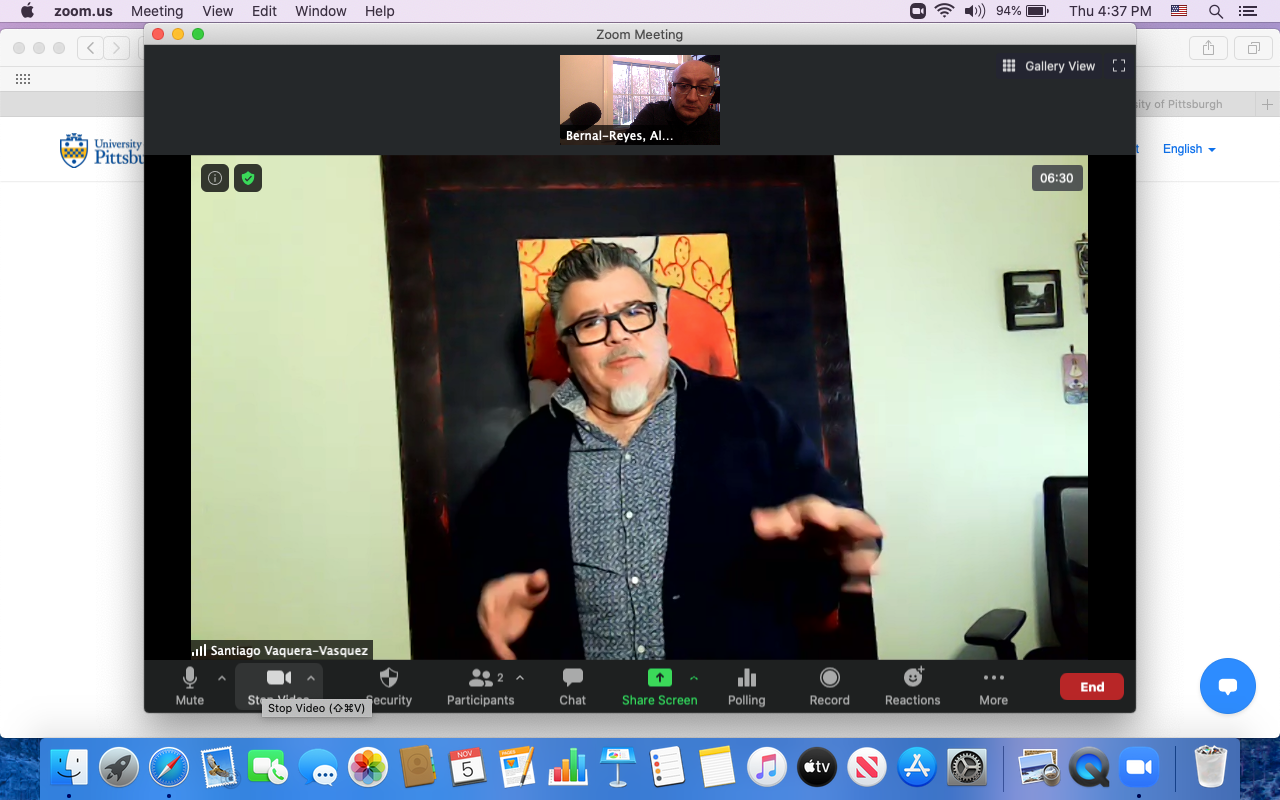 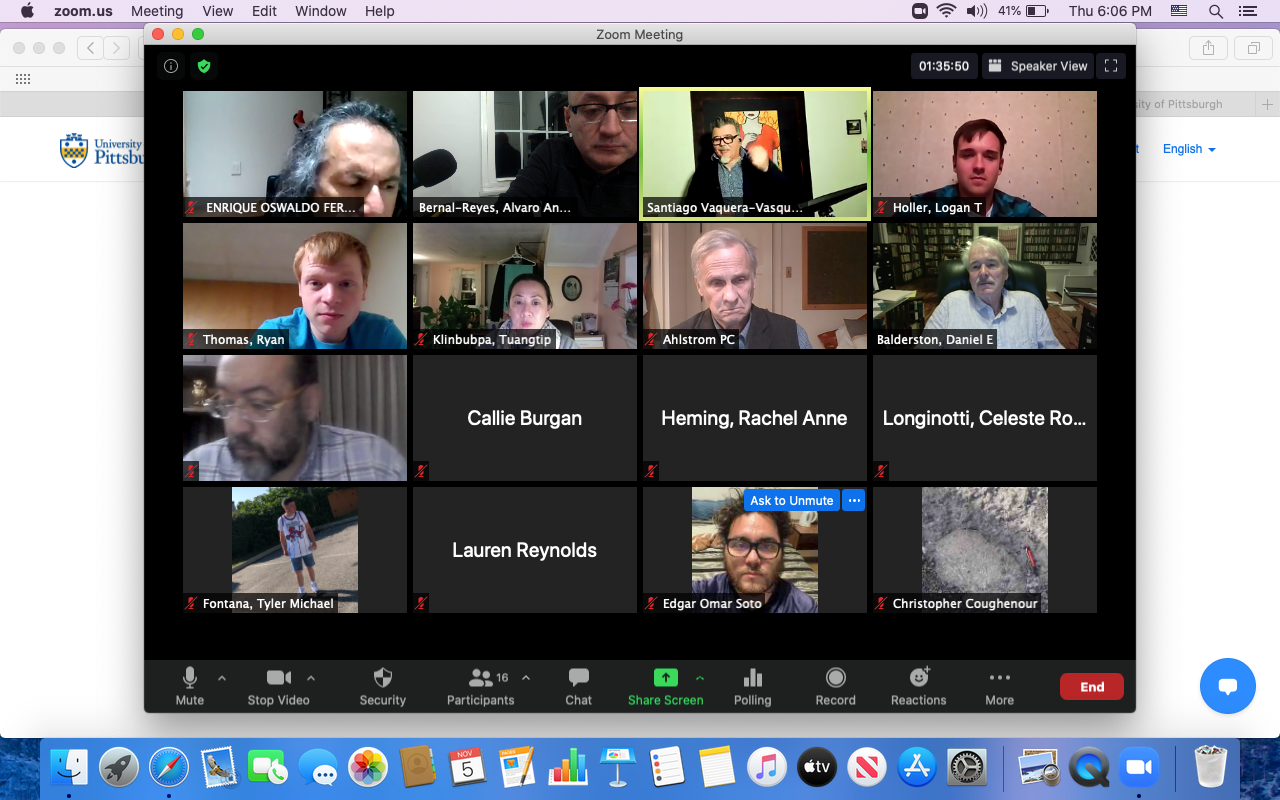 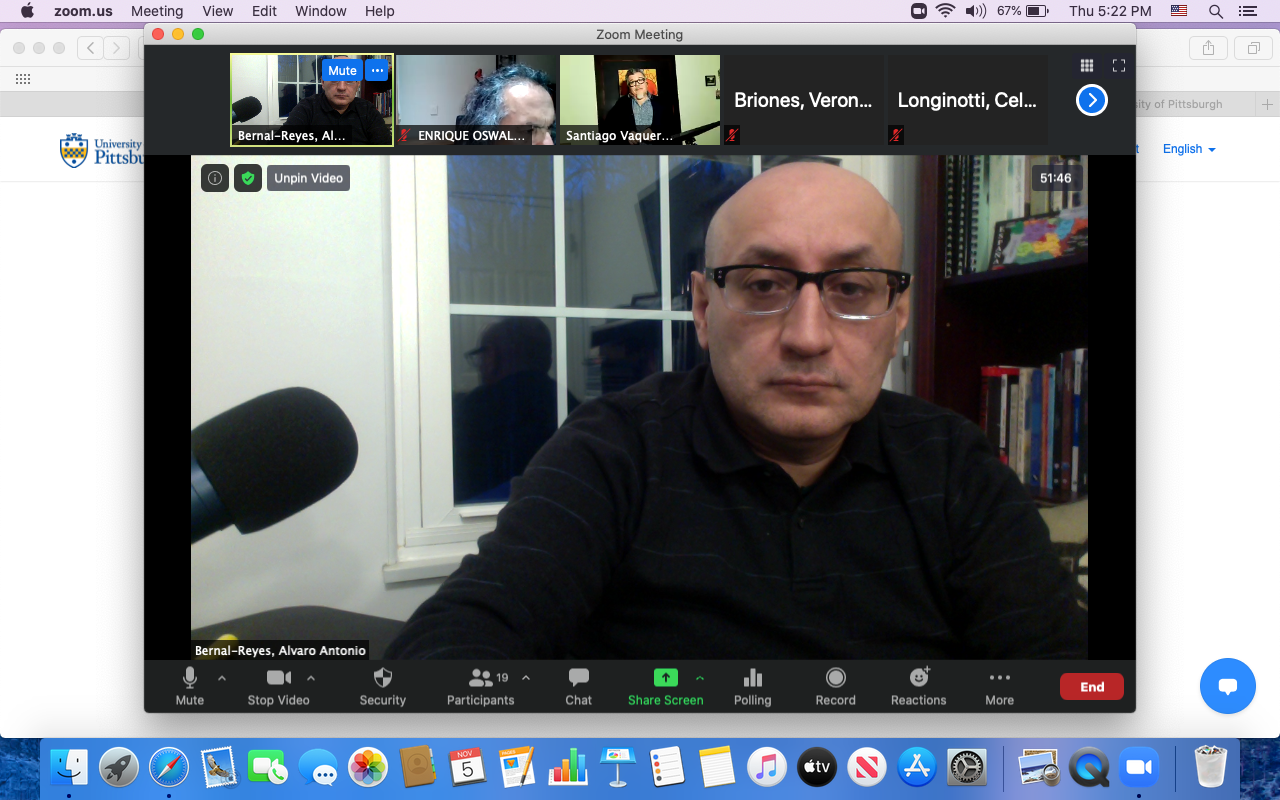