Vito Addalli was named Pitt-Johnstown’s fourth head women’s soccer coach in August 2018 after three seasons as an assistant at Mansfield University and one season at Bethany (WV) College.

Addalli, who also served as an assistant coach at both Hood College and Clarion University, specializes in goalkeeper training. 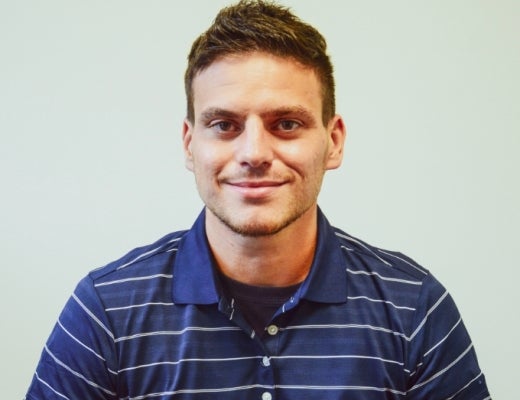