'85 graduate is founder and president of the US-Ireland Alliance

Trina Y. Vargo, class of ‘85, is the founder and President of the US-Ireland Alliance, a non-profit, non-partisan organization dedicated to educating Americans about Ireland and strengthening the relationship on the basis of education, culture and business. 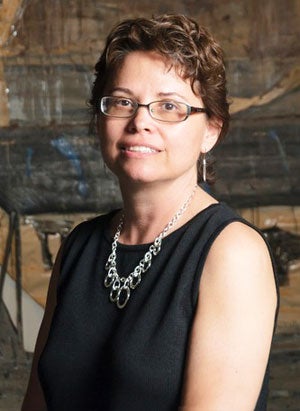 Vargo created the organization in 1998. In that capacity, she created the George J. Mitchell Scholarship program, recognized as one of the most prestigious scholarships for study abroad for young Americans. She also created an annual event in Hollywood, Oscar Wilde: Honoring the Irish in Film. The event celebrates the contributions of the Irish in Film.

From 1987 until May 1998, Vargo served as a Foreign Policy Adviser to Senator Edward M. Kennedy (D-MA) in Washington D.C. During her years with Senator Kennedy, she worked directly with political leaders in Northern Ireland, the Clinton Administration, and the Irish Government, serving as a key behind-the-scenes player in the Northern Ireland peace process. She was instrumental in negotiating a visa for Gerry Adams to visit the United States in 1994. That visit led to the historic IRA cease-fire declaration in August 1994.

In a personal capacity, since 1988, Vargo has advised U.S. presidential campaign teams on Irish issues. Most recently, she served as the Obama campaign’s adviser on Irish issues.