After struggling through a 12-35 first season, the Mountain Cats turned things around and finished 21-16 in 1999 and 23-19 in 2000. These marked the first 20-win seasons since 1982 when Coach Williams was a pitcher/infielder on the Pitt-Johnstown baseball team. The 2006 season was highlighted with the team setting another school record for wins with a 33-18 record and earning the No. 6-seed in the NCAA North Atlantic Region Tournament. In 2008, the Mountain Cats broke the 2006 wins record by posting a 37-19-1 record, winning the WVIAC Northern Division and advancing to the program’s second NCAA regional tournament.

Through 22 seasons, Coach Williams has posted a 502-489-4 overall record. This has been done by recruiting student-athletes who are committed to hard work and dedication to both academics and baseball. The quality of student-athletes in the program has risen every year. 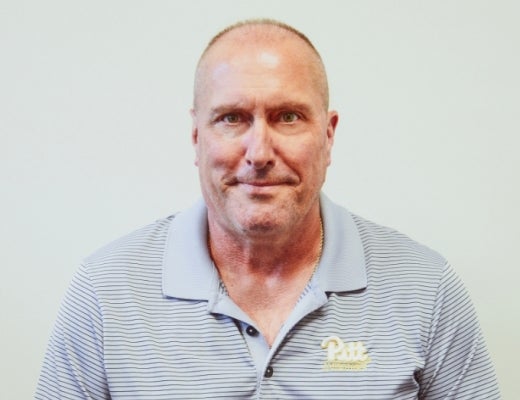